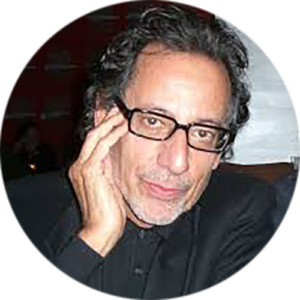 Founding member of The Sinus Center of Excellence at Cedars Sinai

Along with his Associate, Dr. Martin Hopp, Dr. Schenck was one of the first surgeons in the Western United States to use Computer Navigation for safe sinus surgery. Balloon Sinuplasty and Stratus Drug -Eluting Stents are now his clinical interests for his sinus patient’s well-being. He is a founding member of The Sinus Center of Excellence at Cedars Sinai.

Dr. Schenck was graduated Magna Cum Laude from Cornell University and received his M.D. from the State University of New York at Buffalo. He then did 2 years of General Surgery at UCSD, followed by 4 years of Head, Neck and Facial Plastic Surgery at the famous Barnes Hospital-Washington University in St. Louis. He was Assistant Clinical Professor at the University of Florida, Gainesville for 2 years and then returned to California where he was Attending Head and Neck Surgeon at the famed Scripps Clinic and Research Foundation, La Jolla, CA. He was twice Chief of Surgery and twice Chief of Staff at Mission Bay Hospital in San Diego.

Dr. Schenck has written and published more than 35 medical papers on Frontal Sinusitis, Facial Plastic Surgery and Cosmetic Rhinoplasty. He has lectured widely on these subjects, and indeed received the highest 1st prize honor from the American Academy of Otolaryngology-Head and Neck Surgery for his development of “The Model for Frontal Sinus Disease”. He has been a reviewer for the Journal “Laryngology” and is consistently called upon by medical insurance companies to review other doctor’s treatment choices and outcomes.